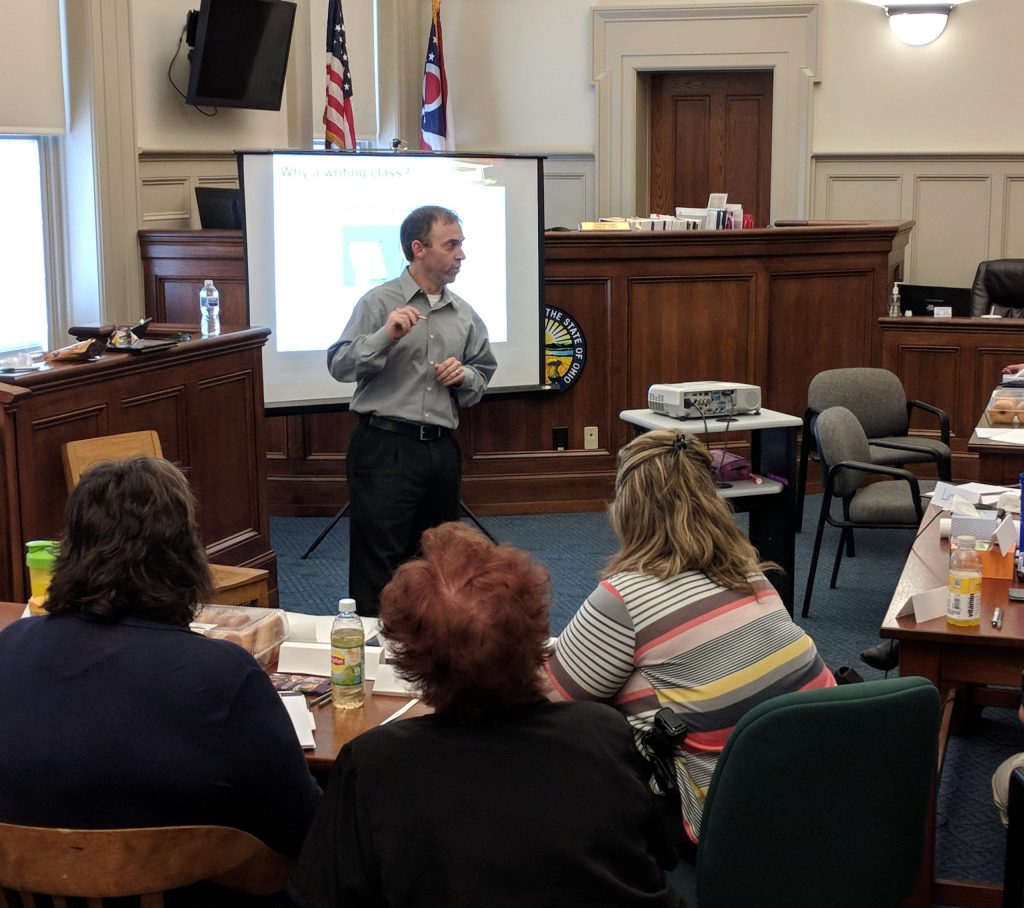 Prior to becoming a criminal investigator, Mr. Darnell taught English composition at the university level.

Mr. Darnell has received multiple awards, including the Agent of the Year award in 2013 and the regional Agent of the Year award in 2007. He was the lead investigator on a major public corruption case that received the Significant Fraud Case award from the Financial Crimes Enforcement Network (FinCEN) in 2017. He received an Award for Excellence in 2012 from the Council for the Inspectors General on Integrity and Efficiency (CIGIE) for his work on a case involving defective battlefield munitions, and he received the adjunct instructor of the year award in 2017 from the CIGIE Criminal Investigator Academy.